Here are the rules for season:

Players can play as many opponents as they wish within the two month period, though no player may play same opponent twice. Missions are to be randomly rolled for, but try not repeat missions twice unless other both players have played all available missions

Bonus points (these are applied once at the end of the event): 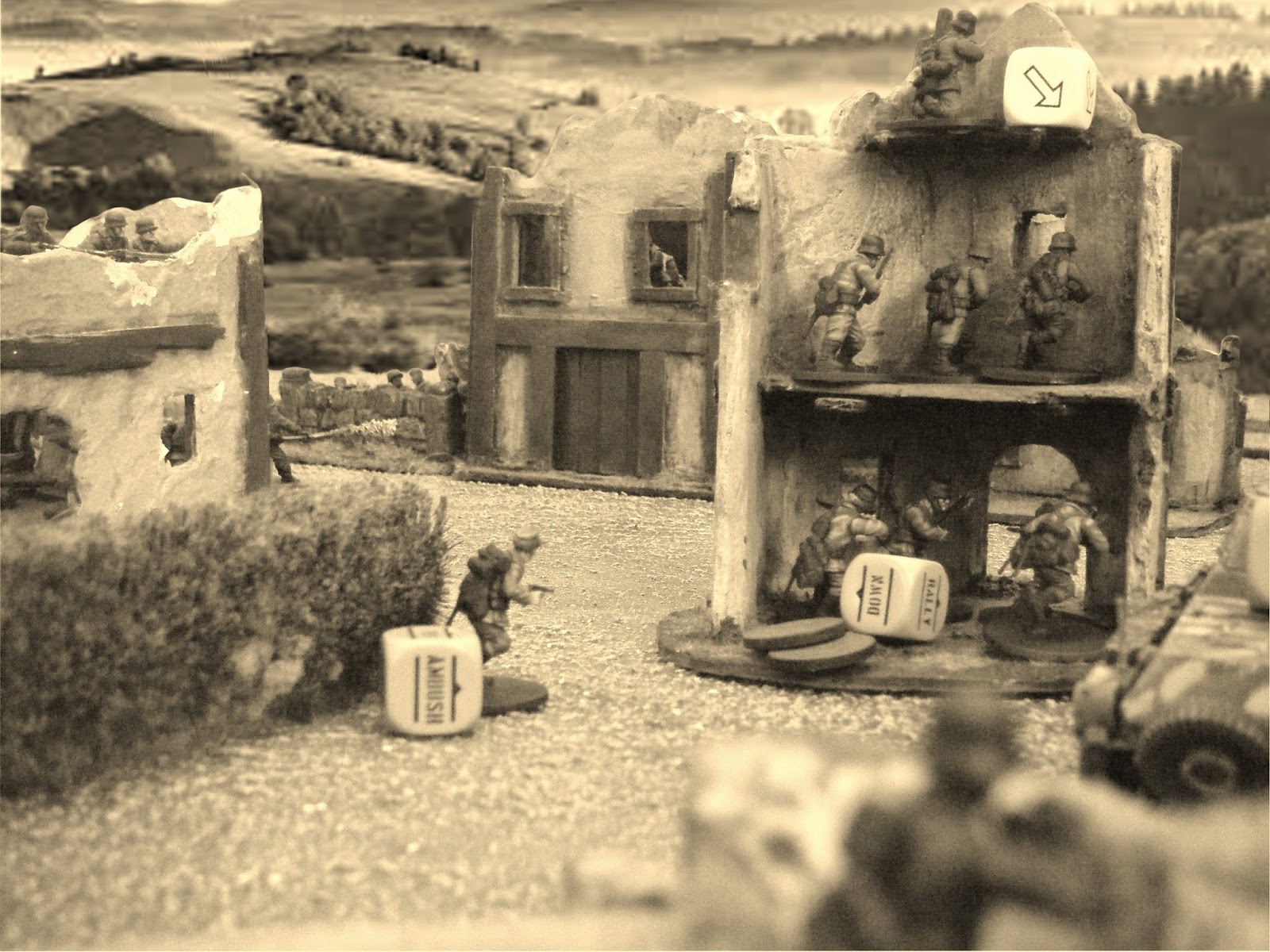